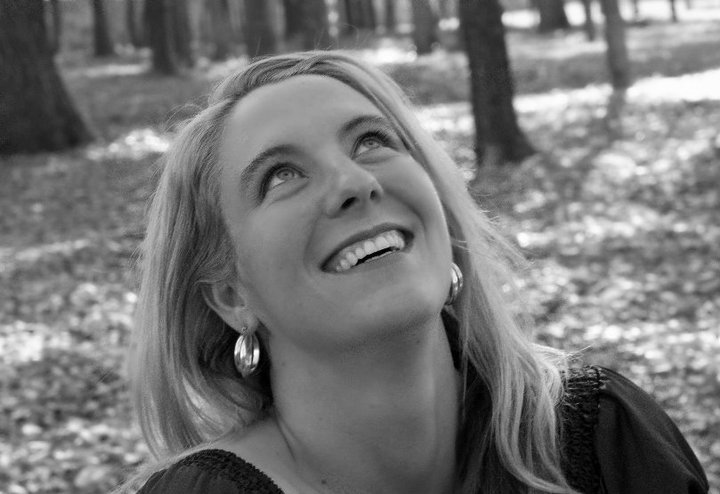 I sit here this morning not wanting to open up my text thread with my ex.
The negativity,
the control,
the anger that comes from it,
and that I feel inside just at reading the last words on the thread.
“Really?”
I already know the tone.
The comments and commands.
I feel disgust at this thread.
Late last night I saw his final words,
they hit me like lead in my gut,
Sorrow,
Distrust,
Bitterness,
Anger.
It is all here.
Stepping away from an enviroment,
a relationship for a few weeks or months

does show you a person’s truth.
While in the relationship we make excuses,
get caught up in the day to day,
and simply just don’t want change.
We don’t want to have a relationship fail.
We want to make it work.
We want to be accepted, loved and connected.
Even at the cost of our well-being,
Our happiness,
Joy,
Health and freedom.
SO we ignore,
hide, ‘cover that shit up and act like it is not there.
Truth never stays hidden forever though.
A person’s true color’s ALWAYS come out.
And in my saga, the color’s are not so pretty in this relationship.
The truth of the reality is that I masked from myself my partners need to control and dominate. I knew he was an alpha personality walking in, and loved that about him. His strength and ability to hold boundaries was attractive. His assertiveness and masculine power was what I needed and desired. I needed the security of this. I needed the foundation of this. I also loved his calm, cool, collected stance. I loved his seemingly open mindedness and playfulness. He offered what I needed in the moment.
It was a season.
There was a reason.
Now those were gone.
Now I am left with the flip side.
The control freak, the aggressor, the one who when he does not get his way acts like a 3 year old and retracts himself, his love and says, ” I hate you.” Takes his ball and goes home.
Now I am left with his need to try and control me through our children. I wonder if he even notices it, if he is aware of his pattern’s, his actions or if he is just playing the role that is comfortable to him and feel’s safe.
Now I am left with the residue of his energy as it wafts through the text message, the facetime, the phone calls and emails.
Now I am left with him just ignoring anything he does not want to discuss because of the discomfort and his knowing that it will be emotional and I will speak my truth and he can do nothing to stop it.
Now I am left with him proving what his priorities are.
His bottom line is focused on his bank account and not on relationship.
His priority is to pretend that none of his actions had anything to do with anything.
His priority is to run and hide behind his masks, not seeing that he is turning into his worst nightmare. The people he always claimed he did not want to be like he is now mimicking them. He is now becoming the one’s that have since passed and he is honoring the patterns that they taught him as a little boy. He is now honoring a closed heart, a barren soul, a disconnected life.
In his desire to control, he does nothing more than share his rage and hatred. His fear.

But none of this is reason for him to steal my orgasm.

No, that is on me.
But I want to cast blame onto him.
I want to point the finger and say he did this to me.
Yes, this morning I sit here not wanting to open this thread of text messages between us because I feel all of it.
Last night, I did not open it in hopes to avoid it.
I wanted to avoid the negativity of his control.
I wanted to avoid looking at him on facetime with our nightly call for our kids.
I wanted to just not feel him for just one night, one day.
I wanted the freedom that flickers through my days.
I wanted to breathe.
But that last statement attached itself to me,
the thread just lingered and my ego ran and played with it.

He was inquiring why I had not answered I am sure,
he was frustrated that in his grand attempt to contact everyone in my home to get me to contact him had not worked,
he was upset that he could not control the situation and that I had made a stance to just say no.
Our children had not asked to speak to him so I felt no guilt in not speaking tonight.
We were busy having fun, connecting and laughing.
We were snuggling.
So why wreck a good moment.
A good memory for his desire to control?
Yes, this is the question of the morning.
Why allow him to steal it?
I held firm for my children.
For that moment.
But then I allowed that word, that thread to infiltrate my soul.
I allowed it to poke at me.
And I allowed it to steal the depth of orgasm that I was offered in the night hours with my lover.
I pushed myself to open,
I felt pain from doing this.
I shut myself in fear,
fear I would reveal to much.
I got captured by that damn text thread,
over and over again.
Into my head,
out of my body.
Away from my deep orgasm.
Keeping it surface.
All the while desiring what I had just tasted 24 hours before.

That mother f*cker messed up my orgasm.

I allowed him to.
Just like I allowed him to control to much of my life in our relationship. Just like I allowed him the power to act the way he did. Just like I allowed myself to stay,
to stay in the enviroment that was not conducive to my purpose,
my heart, my life.
YES
That mother f*cker messed up my orgasm.
But I made the choice to not release,
to breathe in.
To hold him and his energy
instead of leaning in to my lovers thrusts of passion,
my lovers presence,
my bliss.
He only messed it up because I allowed it.
And this morning, I sit here witnessing my ego, my pain, my rage, my holding.
Here I sit with my body breaking down.
My body screaming at me, “STOP! – Let that shit go!”
Here I sit, witnessing that he not only physically hurt me,
controlled me in ways that I was not aware of,
hid his truth from me,
Held anger toward me and lied to my face about it,
He not only did not love me and may have never,
but he continued to punch me in the heart.
He was willing to try and dominate my life,
the children’s life,
through textbook tactics of an abuser.
It is shocking to me.
It is on going.
It is healing to see things from this vantage point.

That mother f*cker messed up my orgasm.

And I am in gratitude for it.

I choose to LIVE.

Unbound, free and on purpose.

ORGASMS DON’T HAPPEN THIS WAY FOR HER 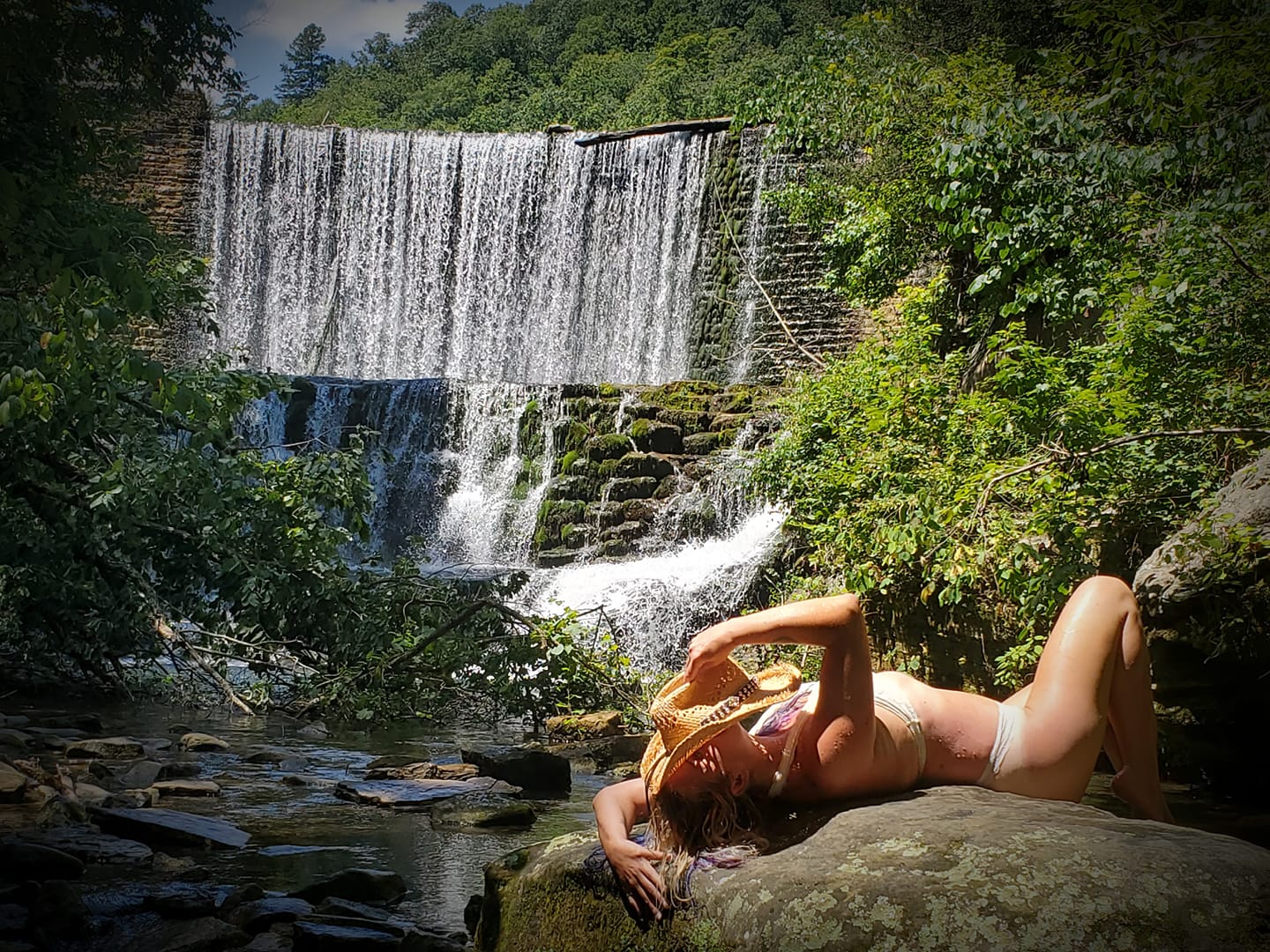 ORGASMS DON’T HAPPEN THIS WAY FOR HER