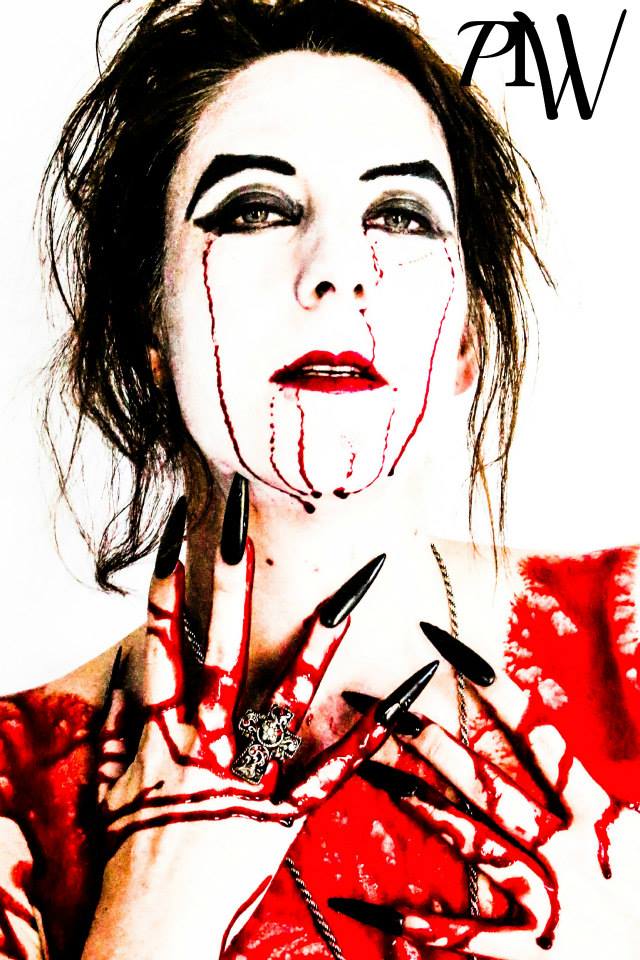 This is a hymn for the one’s who have no closure.

Broken, battered and abused.
My truth of his emotional abuse is before me,
with his hands around my throat.
He makes his feelings known.
He hates me.
He is throwing me away.
He is done with me and all that we built.

He is not a man,
He is a victim to his ego.
A victim to the demons.

And so he wants me to STOP.

He wants my voice to be muted.
He wants to delete the presence of truth from his life.
He wants it all to go away because he is not a man who can handle being a man.
No , he is a prisoner to his illusions.
He is a victim to his patterns.
He claims he wants more,
to be more.
To be the man that honors life.
Honors spirit.
Honors his woman.
Knows himself.

But he cannot have what he wants.
He is NOT willing to see himself.
He has no integrity.
He is a victim,
a prisoner to his demons.

Being his integrity.
Forcing him to see himself.

And he hates himself.

He hates his life.
He is scared to see his truth.
He feels so unworthy.

There is no happiness in his soul.
He is lost.
He is hiding.
He has become his demon’s.

Casting her and the children out of his life,
It is easier to force her to leave and ignore the pain,
Ignore his truth,
Ignore his actions.
His heart.

No. He just wants it to STOP.
So he holds my neck with tension.
He looks at me through eye’s of demons.
The darkness that resides here,
he has settled into.

He is coiled in his corner.
He is fearful of his future.
He is terrified of his heart.
of her heart.
Of the EMOTION.

And points his fingers at me.
He know’s the truth.
But he must hide.
Because standing in integrity is to much to bare.
That would mean that he would have to FEEL.

He would be to vulnerable.
And his ego will not allow it.

No , he is a prisoner to his illusions.
He is a victim to his patterns.
He claims he wants more,
to be more.
To be the man that honors life.
Honors spirit.
Honors his woman.
Knows himself.

So he does not speak of these events.
He does not allow space for truth.
He slams the door to love.
He closes himself from spirit.
He flips off God and he turns to his demons.

They lift a glass in celebration of the reaping of his soul.
There is no closure,
There is only hiding.

I feel your pain.
I see your fear.
I hear your cries.
I feel your abandonment.

This is a hymn for the one’s who never got closure.
Who cannot understand how love can turn so violent.
How sweet tender caresses can end in rage.
Who weep and feel shame.

This is for all of us who have suffered at the hand of our lovers.