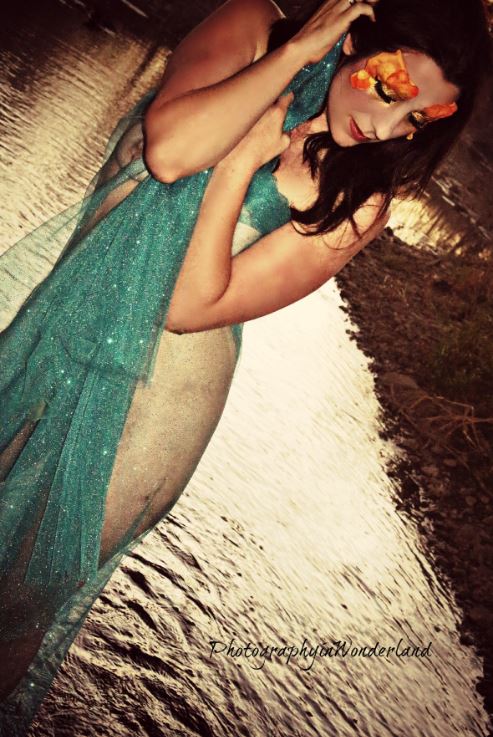 He wants my surrender.
I can feel it at my greatest depths.

He wants me fully.
Open and inviting to his everything.
He wants my surrender,
and he is willing to work for it.
He is willing to take the journey into the depths of my being,
where he will uncover my hidden treasures,
which I fear may seem like dragons,
yet he assures me in his holding,
that he does not want to slay my dragons,
he only want to bask in their beauty,
he wants to sit with them in moments of stillness,
and he wants to just take them in.

Most fear being devoured by it.
What they begin in the courting process admiring from a afar,
they end with wanting to own and control.
Because it scares them.
It is wild,
it is fierce,
it is powerful beyond measure,
and desires to conquer the hearts of its admirers.

Few are able to hold themselves,
within the presence of this beast.

But, every now and then,
a gentleman comes about,
makes himself known,
and smiles in the presence of the magic he has found in caverns of the goddess.

Yet she is scared beyond measure,
her past tells of beautiful love saga’s,
intense love and loss.
She is fearful to become vulnerable with this man.
Because of the pain,
the pain that her heart will endure.
Yet she desires it all.
The love and depth,
are worth the pain.
Are worth the standing before her own dragon,
and smiling within its flames.

She leans in.
And she drops into his arms,
resting in his strength.
Resting in his admiration.
She let’s her emotions be seen.
She laughs,
she cries,
and she opens a bit more.

This cavern is deep.
And she realizes,
that her dragon is not to be feared.

She now understands what this gentleman has known,
the fire of her dragon will not harm when lifted in love,
it will only light the way to more caverns for them to explore.

Explore together.
The depths of their souls.

And so she looks at the gentleman,
with tears streaming from her eye’s,
and she say’s yes to the opening.

They lay together, enwrapped in the moment,
and they smile.

Blessed be to all of you who read this and venture into the depths of the goddesses caverns with hearts on fire,
and souls ignited.

Be wise in your journey and know that the dragon is there to protect the goddess from those that are unworthy,
and there to guild those who are,
into her surrender.

For more coaching, truth shares and awakened education join me for 1+1 coaching via phone, zoom or in person. Or follow me on Facebook for my morning FREE Conscious Coffee Broadcasts where I share truth bombs and alignment asskickery.