(noun) 1. a person, in particular a woman, who engages in sexual activity for payment.

The above is Google’s definition of a prostitute, and this is the common definition across many sites. A person engaging in sexual activity for some form of payment. Thus making today’s average woman a prostitute, married, single, doesn’t matter, we have become a gender that sells our bodies.

Let me tell you a little personal story from a few years back… I had been out on three dates with a very nice man. He would take me to some nice restaurants, we would have a good conversation, and on this particular 4th date, he even brought me some beautiful flowers. I liked him as a person and enjoyed our time together, but wasn’t feeling a particular strong sexual connection, and thus, I had not gone there with him. However, I began to feel guilty… he had taken me out on these very nice dates and even started to jokingly mention that he had taken me out, bought me some nice flowers, but yet we still had not had sex. So despite my disinterest in sex with him, on this 4th date, I caved, although not being conscious of my thought process at the time, I felt because of the time/money he had spent on me that I somehow owed him sex if I desired to keep dating him. I let him buy me a beautiful dinner and then afterward let him have sex with me, which was disconnected and meaningless. He, in a way, bought my body at this moment. I had prostituted myself for some food, flowers, conversation, and attention.

Years later, as a Sex & Relationship Coach, I cannot say that I have ever had a woman come into my office that has not sold her sex in some way to a partner. And if I’m brutally honest, married women are often the biggest offenders. It does not matter if you are selling your sex for actual finances (including financial security), physical objects (home, car), experiences (restaurants, events, plays), or in exchange for a false sense of connection. When we use sex as any form of commerce, we are doing just what we shame and demoralize, and technically incarcerate women around the country for daily.

I know there are probably some women out there reading this and thinking, “that’s not the same thing” and you can try to convince yourself with this reason or that, let your Ego use tons of excuses, or separate yourself because you have a diamond ring on your finger, but that does not get you off the hook energetically! The moment our bodies and sex become a bargaining chip, whether for gain, or out of a sense of duty, we are entering the land of prostituting our bodies, minds, and most of all, our spirits.

I’ve had several Christian clients tell me that their “job” from a Christian perspective is to take care of their man in this way and live up to their “wifely duties” in a sense. I am calling bullshit on this. God did not create the beautiful, sensual, and magnificent female body to be sold, but instead to be cherished. The Creator wants us to share ourselves from a deep, meaningful, and purely loving space and not in order to get something in return. Females have been given a uniquely divine power and beauty in our sexuality that when not used from a place pure of heart is diminished, disrespected, and that inevitably leads us to disconnection from self. When we say yes when we either don’t want it or are ambivalent about it, then we are not only using our bodies, but we are also raping ourselves. Harsh, but yet still the truth.

This is not to make all women shame themselves; goodness knows we already do enough of that, but instead to bring awareness. Why is it okay that we incarcerate and shame women that are doing exactly what most women are doing, but just in a more direct way? Being upfront and honest about the fact instead of hiding it under layers of excuses, self-separation, and judgment. From a personal perspective, I have way more respect for a woman that knows that she is using her sexuality as a tool and/or that she desires to use it as a tool than a woman that hides and tries to cover this fact up and doesn’t own her power. At least these women are tapping into themselves in some way as opposed to the woman that has duty sex and gives her body away for things, feelings, experiences, but hides behind religion, obligation, or it coming from a lack of self-empowerment. I would much rather a woman stand in her power and directly ask for money for her body than having obligational duty sex and disempowering herself. Not that it is ideal, but she is at least owning what she is choosing to sell her body, unlike the average woman.

Although I stated at the beginning of this that all women had prostituted themselves in some way, I don’t think all women continue to do this in their lives. I believe the average woman in America does this frequently because we are raised in a society that promotes this type of thinking through media, pornography, religious doctrines, and teaching our girls to separate from their desires, needs, and emotions while teaching our young boys in a backhanded way that sex is something owed.

Though it doesn’t have to be this way for women! The second a woman knows that her sexuality is indeed powerful and begins to live in alignment with her true desires, then she has begun to take a step out of this process. When we start to only have sex when we truly desire it, to not allow sex to be an obligation or something owed, then sex becomes something deeper. By also recognizing and forgiving ourselves when we ‘fall down’ and do indeed use our sex/bodies as a form of commerce, then we also take a step forward. The second we begin to revel in our sexuality and bodies in the way that God meant and for us to delight in our passions and desire, then we also take a step away from this cultural standard. And if you do choose to continue to use commerce in your sexing that you, at the very least, own it! Own it as an empowered choice and something you desire and separate from B.S. excuses.

This all does not mean that you’re not ever going to accept a man buying you a drink, taking you out for an evening, or giving you a gift. No, this means that you allow yourself to be in the feminine and receptive mode, but only step into sex if your heart is in it. It is you asking for what you desire at the moment, whether this be to have sex or not to have sex. It’s if you are married that you don’t give your man oral sex just to get him off your back, or because it is a special occasion. It is allowing yourself to play in your sexuality, sensuality, and allowing it to be powerful, but knowing you do not owe your sex, body, or sensuality to anyone.

This is how we step out of being the average prostitute. Where in your life are you selling yourself? Where are you using your sex and your body as a sense of commerce? And if you are a man, then where might you be expecting the woman in your life to prostitute herself? 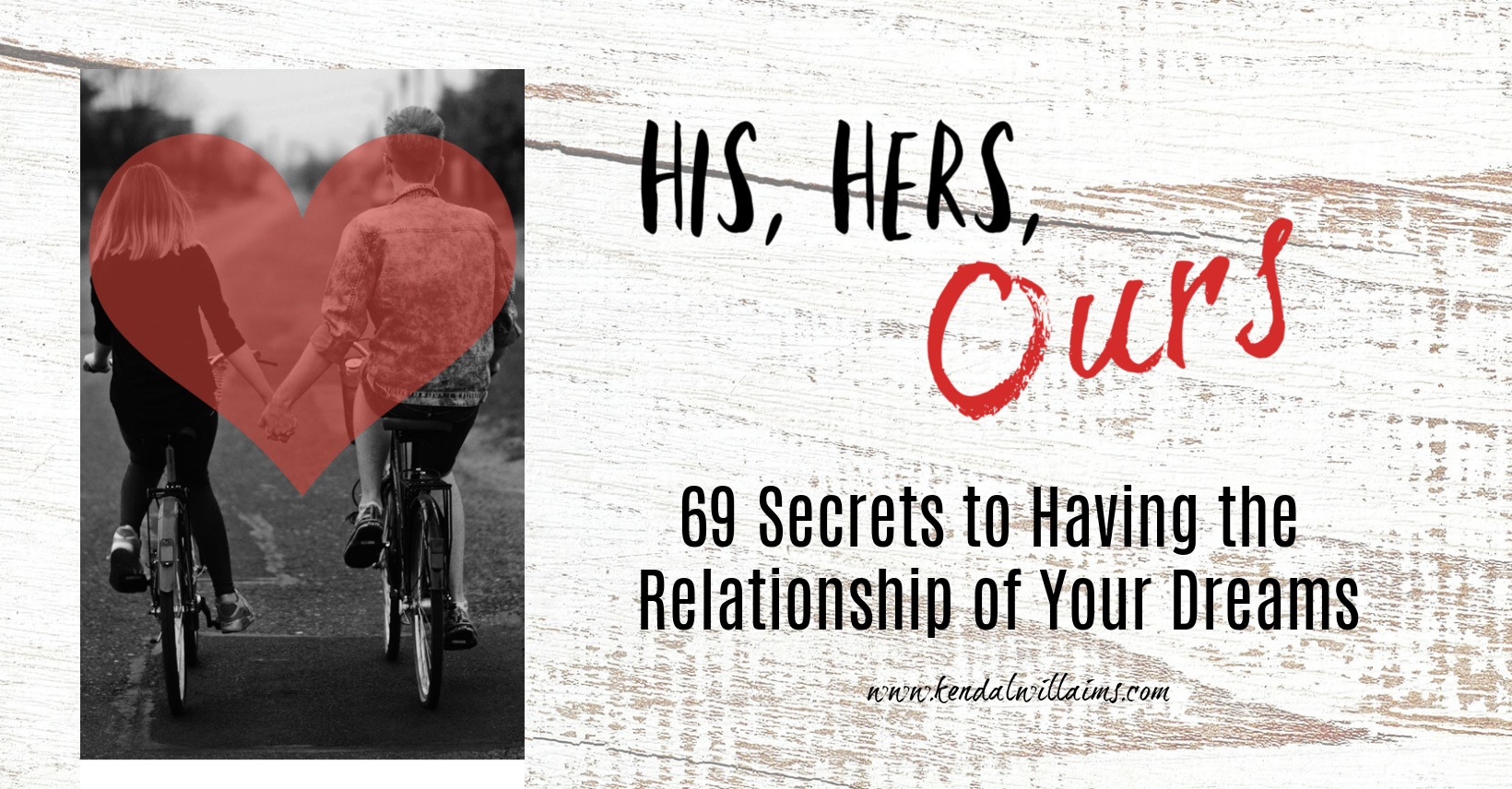