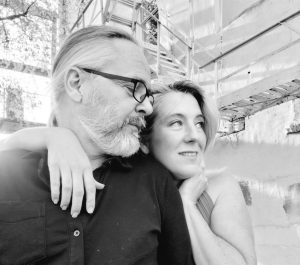 This morning my partner and I sat in bed, drinking our morning coffee together and chatting about what’s on our agendas, our feelings about things and just doing our typical morning ritual of connection from 5:30am to 7am. As we spoke about our lives, work, family, summer plans and how our nights sleep was one of topics was based on the Depp vs. Heard trial and waiting on the jury to come back in.

Now, I will alert you to the fact that both of us are pro-Depp and I could easily write books worth of essays on my reasoning – however I feel that the vast majority of our society ( world wide for that matter) is leaning toward him in this case.

As we spoke this morning, I found myself saying, “ You know, typically I would not be good with the confidentiality breach around such sensitive matters as two people’s marriage, making it public live TV as though it is a Netflix series we are all excited to binge watch with great anticipation. However, in the case of this, I am grateful that the op-ed she wrote was done where it was and that we are allowed this valuable insight into the mockery and psychological manipulation that can take place within intimate relationships. If this was not on public display and we were just relying on the reports of the media, we would view everything so differently. Depp would more than likely remain a bad guy instead of finding public redemption the way he is.”

The reality is that this public witnessing of the interaction of Depp and Heard with each other, the jury, the judge, the public – you and I, is powerful. It reveals so much truth – and truth although it does not need to fight for what it is – must allow itself to be seen. This trial has allowed us an intimate view into the micro-expressions, the tonality of how they answer, the body language, acting, authenticity, the emotion or lack thereof. This trial has given us great insight into where our world is at in relation to how men and women come together and the wounds that we form. It has revealed to the mass public the deceit, the malice, the consciousness of the abuser and how one can so easily become a victim, a scapegoat that is always made to be the villain by their abuser.

I wish that I could say that I was not personally familiar or even guilty of these events. I have in the course of my human existence been on both the receiving and giving end in different ways. Much like Depp’s statement, “No one is perfect,” he is accepting of his faults, of his humanness and error. Often, the victim blames themselves for how things played out. They forgive to a great degree and do not attack their abuser even after they make a personal commitment to set boundaries and not allow for any further abuse. The abuser, on the other hand, refuses any acceptance of responsibility and will portray themselves as the abused, insisting that they did nothing wrong and cannot forgive or let be. We hear this with Heard saying, “Just leave me alone,” in her closing statements to the jury. When in fact it was per her initiation of writing the article and claiming what she did two-years after the actual divorce and a $7 million dollar payout from a 15 month marriage. She could not let it be and needed more attention to the subject so acted accordingly in a negative fashion and adding more psychological abuse as well as staining Depp’s character all the more. Certainly not the actions of an abused person who will retreat, block and walk away from all interaction with the accused abuser.

Neither party in this trial that’s become a viral sensation for our desire for drama and real life TV is faultless as is the case in any breakup or divorce. There are always two sides to the coin and the truth resides somewhere between. The beautiful reality of the Depp vs. Heard trial and the ability to witness the evidence and their actions and reactions is that it opens up a portal of relationship lessons for all of its viewers. I cannot get into the entirety of these lessons here, but I am going to bullet-point some of the significant ones that I believe are often overlooked in our everyday intimate relationships with our mates and partners and can have zero to do with actual conscious abuse or adultery.

We could blame a slew on the age gap.

We could point fingers of blame toward drugs and alcohol.

Their careers put them into difficult situations with lack of time spent together and movie roles that could make the most secure person feel jealousy and fear.

The stress and pressure from the constant spotlight from the paparazzi, many of us could only imagine.

Relationship in itself is the most challenging expedition of our lives.

And that is without all the above to boot.

5 Relationship Lessons The Average Couple Can Learn from Depp vs. Heard

Again, relationship in itself is the most challenging expedition of our lives.

It is also what we crave and makes life worth living.

We came here to this human experience to connect, to love and be loved.

It is through the evolution of relationship that we evolve as individuals and meet our authentic selves. It is where we find our purpose.

These things, these things are what the human soul values and searches for.

But it requires our attention, commitment, and adaptability to evolve ourselves into something better.

I hope these five key lessons from the Depp vs. Heard trial were helpful to you and that you take the time to look into your own relationship and do the work to make it a happy, healthy, thriving one.

THE TALE OF PUSSY- EVERY WOMAN’S STORY 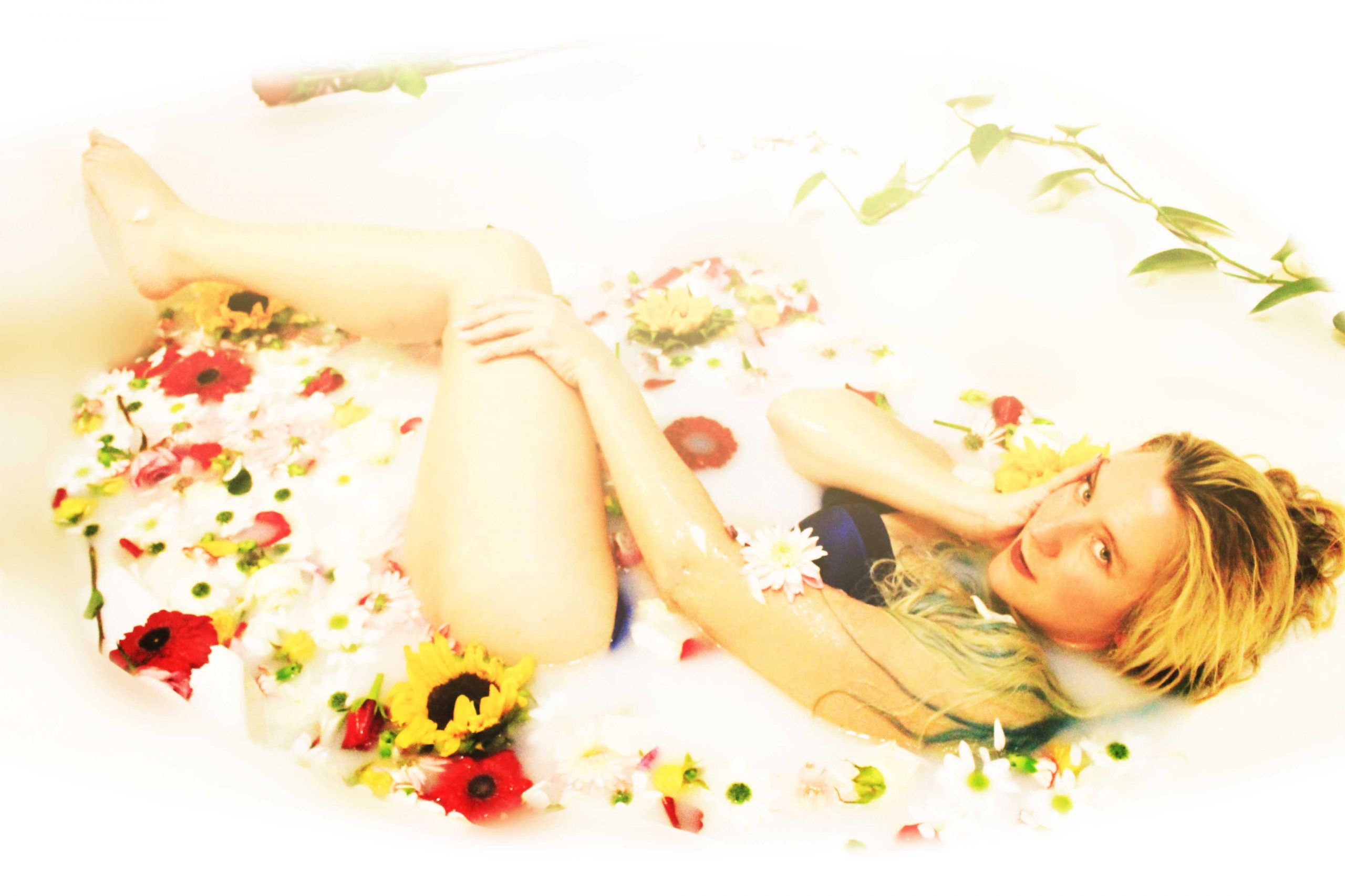 THE TALE OF PUSSY- EVERY WOMAN’S STORY