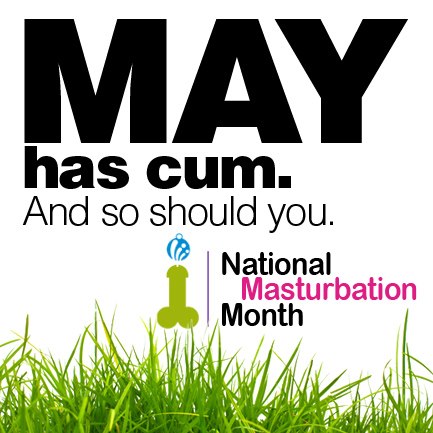 After a speech at the United Nations World AIDS Day in 1994, an audience member asked Elders about masturbation’s potential for discouraging early sexual activity. She answered,“I think it is something that is part of human sexuality and a part of something that perhaps should be taught.”

The answer is twofold: First, to help those already enjoying themselves to delve further. Second, and most importantly, it looks like plenty of people might still benefit from some encouragement and education.