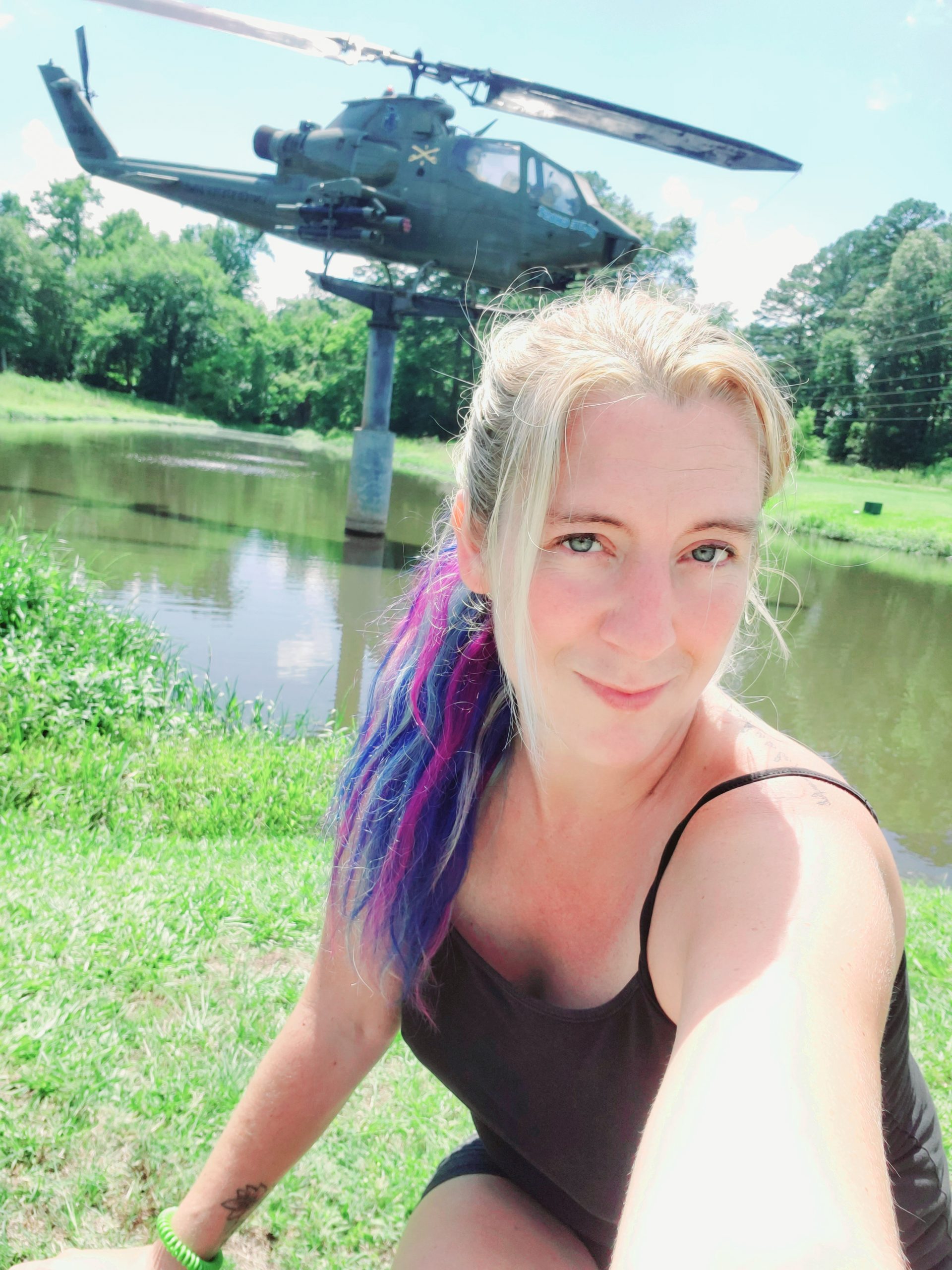 There is a massive amount of fear, war, and destruction upon our world right now.

Its hard to come in contact with someone that is not caught up in the overwhelming negativity of our current world events.
And everyone has a view point on the events,
Of which many of which do not match anothers.

I have sat back witnessing all of these desperately sad and toxic messages that are being batted back and forth between races, political groups, and more.
All wanting thier voices to be heard.
To matter.
But none wanting to take a breather and witness the other.
Yelling, screaming, shooting,
Burning down the walls of innocents as well as antagonizers.
So many getting caught in the middle.
So many good hearted, loving, people.

But the waring continues.
The desire to hunt down what is seen as wrong and destroy it.
For some that means that the simple act of being born with a skin color that they don’t deem acceptable makes for cause to war.

For others,
The fear of those who hate on them,
Who hunt them like animals,
Who harm the innocent as well as the criminals,
Equates to war.

Neither see the other side.
Both can only view what they fear.
And here is where they act from.

And THIS is not something new.
This has been about us humans forever.
We have wared against other clans,
Since other clans became a thing.

We have feared other families,
Feared strangers,
And ANYTHING or ANYONE that is not of our own since the coming of human kind.

This war on humanity is nothing new.
It is a cry of pain masked under the egos hatred for what it does not understand

It will remain alive and rampant until we HUMANS… of all nations, all sexes, all religions choose to not let our egos of fear rule us. Until we humans choose to stop the insanity of letting the few master the many.

When we can step into our humanity,
When we can look in the mirror and at our core as an individual KNOW that today we acted toward all others as we would desire to have done to us,
When we can embrace that the killing,
The beating and all abuse,
The victimization of anyone,

When we can look into our fellow humans eyes,
No matter thier beliefs, skin tone or sex,
And see God looking back at us in love,

And until then,
We will war.

We will remain blind to our stupidity,
Because we will continue to be unconscious of our truth.

And the war between our clans will remain.

This should be a no duh to you.

At this time in our world however,
No matter what your beliefs may be,
There is a segregation happening,
No matter the reason for it,
Whether its a polical ploy or not,
There is a group of our fellow humans who ARE and have been for centuries hunted.

We live in this beautiful modern time,
Where so many believe themselves to be intelligent and consciously aware,
Yet we have this war still happening.

And it IS POINTED….
if you cannot see that truth,
You are blinded by your own wounds and fear.

And if it were you and your family that were under attack,
That did not feel safe in the simplest of situations,
Then perhaps you would perceive differently.
Perhaps your heart would have its words heard a bit louder.

Or perhaps not.
This war is upon all of us my love.
It is a war on our humanity.
A war against our soul knowing,
And it is based in ego.

Where do you stand?
Let your actions and words show.
Instead of your wounds, fear and opinions.

And As Always,
Stop Existing and Start Living
“Coaching for Grown A*s Believers “

THE RELATIONSHIP YOU CAN TAKE OR LEAVE 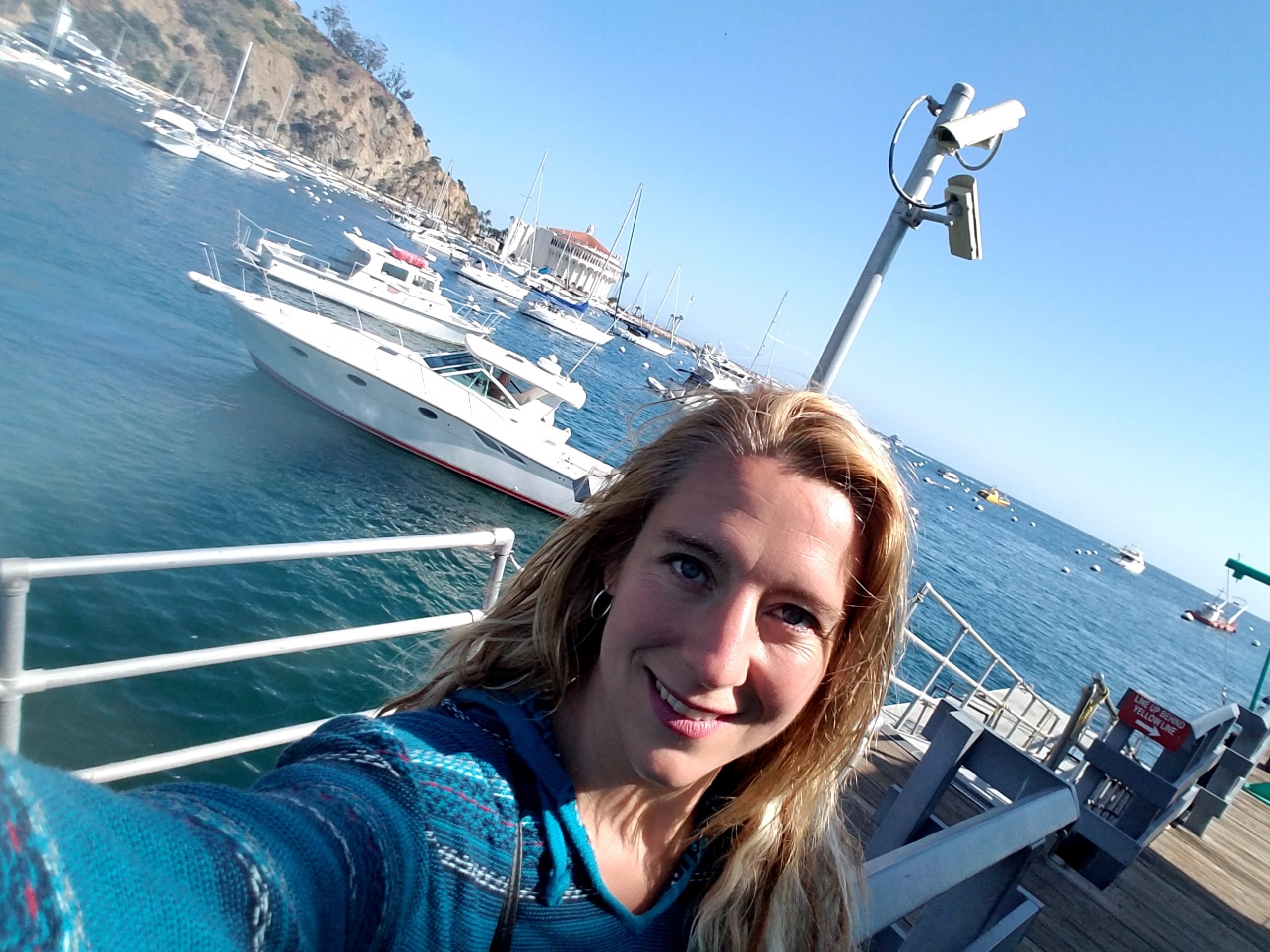 THE RELATIONSHIP YOU CAN TAKE OR LEAVE