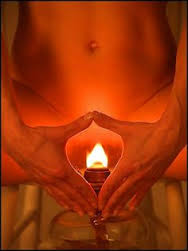 I walked into the room and could smell the alluring aroma of a variety scents. I was instructed to get undressed and lie face down on the table . Even though I had lain on this very table a couple dozen times my heart felt like it was beating out of my chest as I let my head sink into the fluffy pillow. Prior to lying down Kendal had me put on the blindfold that I had been asked to bring with me. As I was lying there enjoying the enticing smells in the room and the soft pillow below my cheek, Kendal told me she was going to put headphones on me in order to block out more of my senses and allow me to focus in on my body.

The massage began with soft strokes on my feet, the backs of my legs, and back. Kendal’s touch was gentle, and her energy radiated through my body. As the massage progressed I was able to fully relax into the table, and I began to lose myself in the music, following the deep strokes and different sensations. As Kendal played with a variety of different objects, temperatures, and pressures, I could feel my chakras opening. After my entire backside had been thoroughly worked and I was truly feeling like jelly, I heard a soft whisper in my ear to roll onto my front.

Kendal began massaging my front, and she barely had to touch me before I could feel the waves of orgasmic energy rippling through my body. At one point I became so entrenched in the sensations I lost all concept of time and space. I found myself in a state of uncontrolled movement, which is very uncharacteristic for me. My belly was flinching, my hands could not find a proper resting place, my legs were twitching, and my jaw quivered. Once she began the yoni massage, my throat began erupting in sounds as I felt like electricity was shooting through my body and needed to be released.

One would think when I talk about a yoni massage that my pussy would be the aspect of my body that was erupting in sensation but really my heart was on fire! My heart felt incredibly open, so open that it was almost physically painful to sit in the depth of it all. Emotions that were previously trapped in my body began to emerge throughout the end of the session from hysterical laughter, tears, and anger.

The bodywork came to a close, and my body was still in a state of vibration as Kendal covered me with a sheet and gently grounded my body. She was a soft presence as I allowed the remaining tears to flow from my eyes. I was gifted with some gorgeous yellow roses that I held close to my heart.

As I left the session with swirling emotions, I knew both my body and spirit were forever changed! I was one step closer to being the Goddess I desire to be. 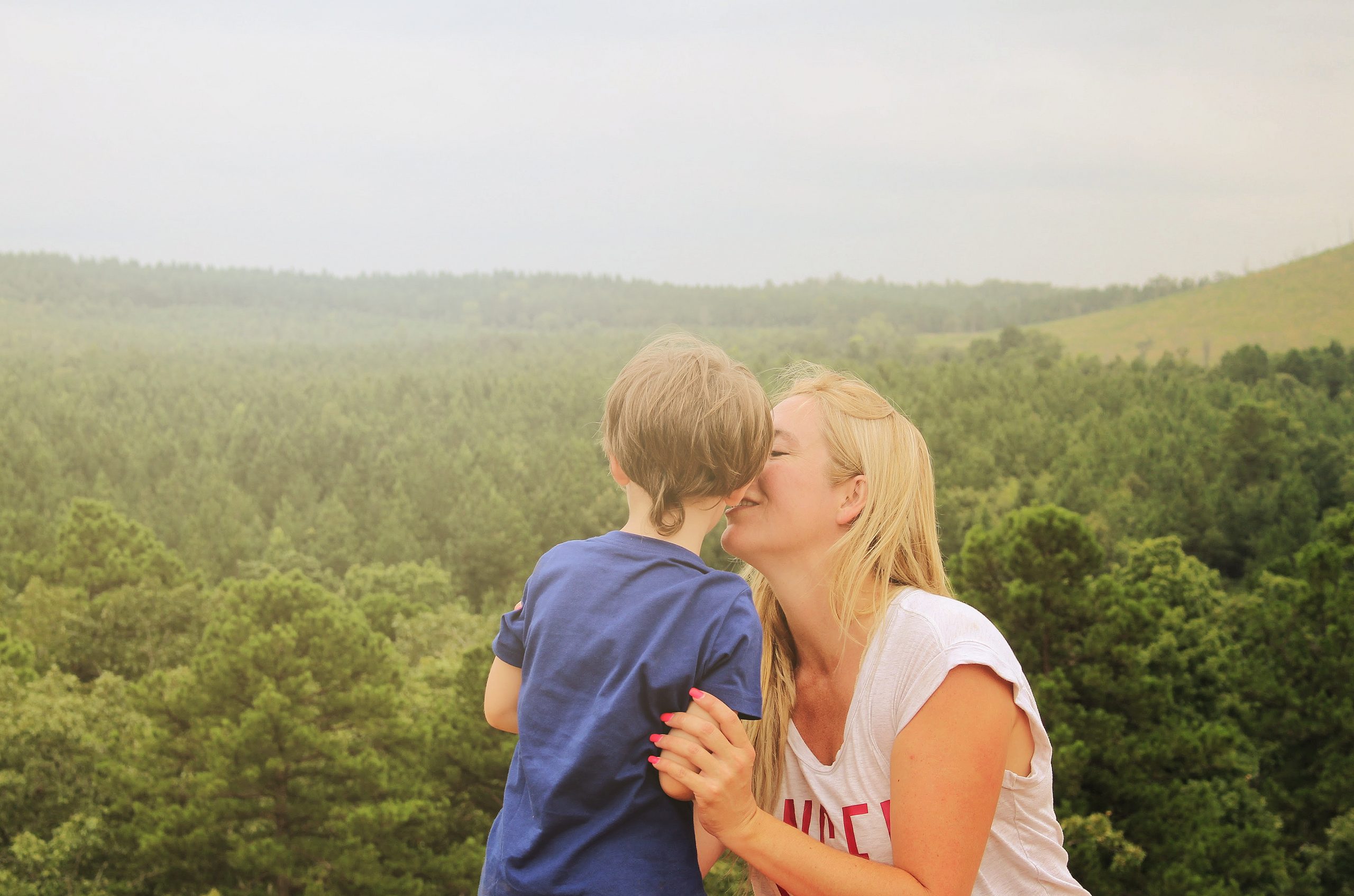 ODE TO THE MAN MY SOUL MARRIED A MILLIENIA AGO.

ODE TO THE MAN MY SOUL MARRIED A MILLIENIA AGO.