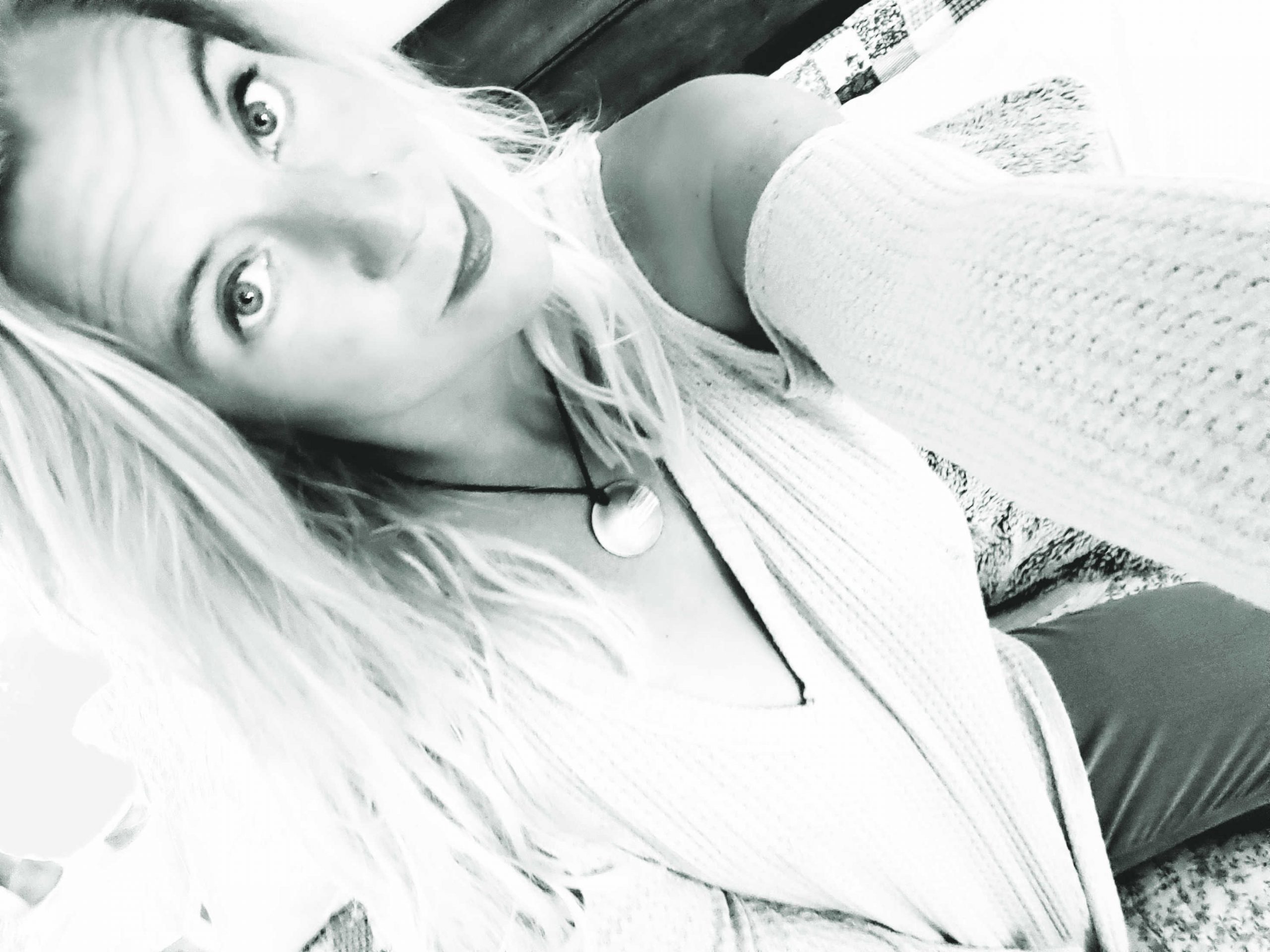 ARE YOU EASILY LED BY SEX?

Humans have made jokes about how easily a man is led by his nether regions.

And many men are not fans of these jokes. Understanding that it belittles them to nothing more than a primal animal instinct, saying that they have no senses, no care, or ability to control their “nature.” However, with that said, the sad truth is that many men are guilty of being led and even controlled by sex.

Over and over again I have couples come to me and the man shares how he wants more sex in the relationship, the woman roles her eyes and says, “ I give it to you once a week. Why is that not good enough?” And he chimes in with he believes that all the other issues that they are having would be solved if they were having sex more than ‘just’ once a week and of course if she were wanting it as well. He then goes on to share the importance of her wanting the sex with him, wanting the pleasure and of course how badly he desires to “take care” of her in this fashion.

And so it is common practice for relationship, intimacy and sex therapysts and coaches to advise that the couple “just do it!”

One of my favorite quotes from a fellow coach/therapist on the topic was something like this as she spoke to a female client, “Listen it does not take that long anyway. Why not give your husband some pleasure and have some fun with it yourself. It’s only like fifteen minutes of your day. You know if you just get it started that chances are you will get into it too.”

Okay, I must say when I say “favorite quote” here I am facepalming myself, because I for one do not believe this is a good practice, no matter how commonplace it is to suggest to clients.  It is not in the long run healthy to either side and here is why:

Many women do just this.

And they start the relationship off with a sexual focus to capture the man and gain control over him. Then they get things settled and the desire for sex wanes for the woman.

Well, the desire for sex does not actually wane for her, it wanes for her with him.

Because like I have shared before, women lose interest quicker in their partner than men do because women need adventure to be aroused and turned on, to desire a man. They need courting. Where men are happier longer with the sex they are having.

Point four is the focus of this article however.

Your woman will lose all respect for you if she can manipulate, control and even lead you with sex.

I want you sir to read that again because this very fact can and will impact your relationship, your marriage and its overall success and happiness.

A man that can be controlled and lead by his woman through sex is a weak man.

Women are not attracted to weakness.

Women are not in desire of a man that can be swooned by the spreading of her legs.

As much as women understand that their sex is powerful and that they can get men to do many things, even start a war over sex, they do not respect the man who is controlled by this nature.

In order for her to truly respect, desire and allow your leadership she must be able to trust you as a man. She must be confident in your abilities to know yourself and not stray over the slightest direction of the wind, and she will consistently test you on these things. She will look for where you are falling prey to such weakness and she will not surrender with her whole heart and soul to you as long as you are being controlled by your nether regions and primal nature.

Over and over again, these men that speak such lovely words about intimacy, connection, depth with their partner are lost in the storms above and then they get blind sided because they do not see the testing as testing. A woman will disconnect from her man intimately, she will say that she is not aroused by him, that she is having health issues, hormone challenges, that she is exhausted by the children., work and all her womanly duties (which is often all to true) or that she just does not have the interest in sex in general. She will become frustrated with his neediness, with his requests and guilt and she will at some point just cave to his needs. As soon as this happens, she gains control of the situation at hand, watching her mate go from weepy and disenchanted, angry, irritated and lost to a man that has life again, drive and direction but also is willing and wanting to give to her needs and desires. So what he previously would have felt negative emotion around in her asking or wanting for he will now hand over freely.

And she knows this.

Just like the child who understands how to get what they want from the parent,

The wife plays the same games except in adult form with her husband.

The difference is that the child gains respect with the parent through their leadership and understanding of life and it is often not as important of bargany tools being used in the game, where the woman watches how her man reacts and loses respect for him for allowing her control of him. He becomes a puppet to her sexing.

If she can control him so easily then what does that say about the world that they live in, the people he deals with, their family and friends or anything else for that matter?

For sex is never just about the sex, it is a power play as all thing in relationship are.

And even though we speak about balance and equal yoking, we must always come back to the primal nature. What we as humans cannot overcome is the harmony of polarity in relationship, that of the masculine and feminine and how in its most perfect state it integrates into a bonding of the couple where both respect each other’s power as well as surrender to it.

Sex is most certainly the glue that can hold a relationship together, however it is also be the acid that corrodes and destroys it when it is used as a power tool instead of a connective one.

And so the question comes back to you men out there, are you easily led by sex?

Do you allow for your worthiness..

Your emotional and mental stability to lay in the hands of if you are gettin’ sum or not?

Or are you man enough to dig deeper within yourself and to lead your relationship and woman both inside and outside the bedroom through your stableness, your strength and unwavering knowing of self and direction to say no to sex when you know that it is a tool of manipulation that is played against you, even for all the right reasons?