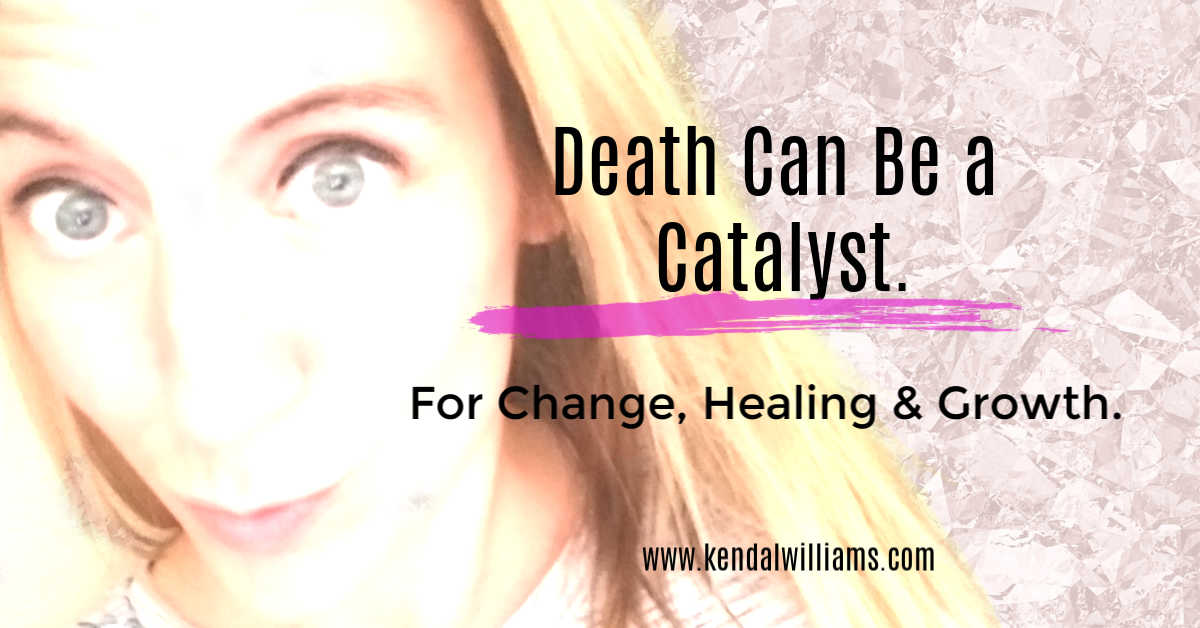 WHAT IF ONE PERCEIVED BAD EGG CHANGED THE WORLD FOR THE BETTER?

Let’s consider this craziness for a second, shall we?

Many years ago, I was studying the ancient spiritual science of kabbalah, it was a powerful tool of deep revelation that I still use daily today and have based much of my works on.

I recall my teacher sharing a tale that went something like this:

“There was a man whose son was dying. He went to the doctor and the doctor told him there was nothing more that could be done for the boy, all he could do was pray. The man being a wise man and understanding the power of the light

(good), decided that there WAS SOMETHING MORE that could be done and he set off that very night to find three men to pray with him.

Now you may think he ventured out to find three holy men, wise and religious men, men who believed and did good daily,

this is not at all what he chose to do.

He went looking for three men who were rugged and lost in their ways, who were considered “bad or evil even.”

And he found them.

to each man he pleased to come sit and pray over his boy,

and somehow he convinced these men who were robbers, rapists and murderers to come and sit by his dying son’s bed and pray with him.

All the towns people thought him crazy,

a fearful, sad and desperate man of a dying boy.

They believed that he had totally lost his mind.

The bad men and the father sat that very night by the boy’s bed, they bowed their heads and they focused on their prayers for healing for the boy.

The night grew into day and the men stayed with the father and his son praying.

When the sun rose,

the boy awoke as well from his slumbers of illness.

He stood and he walked about, hugged his father,

The prayer had been answered.

The boy was healed.

He was going to live.

And the men who prayed over him were forever changed as well.”

The moral of this tale that was shared with me some many years ago is simple.

When one, two or even three bad eggs who find it natural to do evil and sin turn toward the light and choose to do good,

no matter the reason in that moment,

they open themselves up to be a humongous vessel of good.

They are a powerful catalyst to change, to healing and growth.

You see for all those who do good in this world,

their ego or darkside is just as large as that brilliant good side that they choose to live in,

and the same is equally true for those who live in their ego or shadow self, the light that can be revealed from them is GREAT.

And when they do so they become a great moment of positive force.

In our recent world times we are witnessing just this.

Due to one man.

Now the message that he has highlighted for not just the USA but the world at this time is a message and awareness that has needed to be brought into the light for centuries.

But if we look at this man who seems to be a catalyst for world change and awareness about racism and violence against color,

we will discover a man that is less than a good doer.

No this man who is changing the world for the better with his life that was taken and his final statement of,

He was certainly no Martin Luther King Jr.

He served much time in prison and jail.

He did many very bad things to good people.

And none of this is being spoken of at great length.

And you know what?

Because it’s not about his track record.

It’s about the purpose of his life that is greater than what of us can fully understand in the midst of this chaos and rage.

The message that is being sung around the world today,

it is about him being a catalyst to change,

even though he most likely had no clue about what his life was actually going to do.

His death is SAVING LIVES.

Making changes to our world for the better.

And although his death is wrongful in every way, due to it, our world has hit a tipping point.

And perhaps this is evidence of one of those ways.

We have a grander purpose then we realize,

no matter our history,

We all have a mission in this game of life,

and if you think that someone died without meaning,

Change is upon us.

Awareness is happening in multiple subject areas of our lives.

We as a world GOT THIS.

Amended due to comments shared from readers who misunderstood my intent and words and missed my direct statement.

In ABSOLUTELY NO WAY am I condemning Floyd’s wrongful death nor any other. Nor am I trying to spiritually bypassing anything.

If you choose to read above fully,

You will see clearly that I am saying that it’s awesome that his past is not coming up for debate as much as one might expect it too, considering everything that has been shared about it.

That this matter is NOT about his track record.

I am simply seeing the truth of our world being at a critical point, similar to what we had happening in 1968, where we have in our face the realness that what should no longer be an issue, still is. And that is wrong and sad.

No one should have to fear their day to day lives as I witness so many black Americans doing. Skin color should never be a deciding factor for anything, and police brutality has skyrocketed yet again toward blacks especially

I am also not saying that his purpose was to die to make this happen nor that he chose it. But instead stating that, at least his death is the straw that broke the camel’s back for us in 2020. Positive transformation seems to be coming from his death, and if one is killed or died of unnatural causes then at least let’s see that there can be something positive rise from the wrong doing.

I stand by my statement of awareness is happening.

It is greatly needed.

No human being of any race, sex, belief should live in fear of doing life’s simplest everyday events. Our police are here to serve and protect and although many officers are good, many have lost their way and are not serving and protecting but using their badges in a sick power play on civilians.

It is time for change.

SELF-LOVE IS BULLSHIT – HERE IS WHY.

SELF-LOVE IS BULLSHIT – HERE IS WHY.