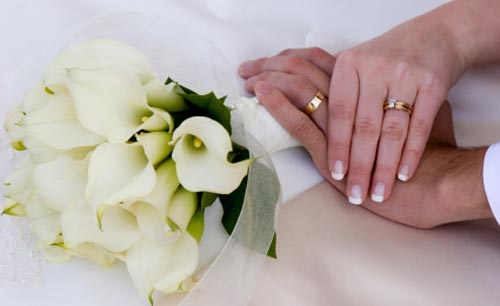 Having been married in my past and when that marriage ended, as all too many in current society do, in divorce I was lost for a period of time.   I struggled with the concepts of what society says is the path to happiness.    I started to look deeper into my own thoughts and beliefs about marriage.   While It may seem in this piece that I’m condemning marriage that is not truly the case.   I’m not condemning marriage, but more condemning the reasons we enter into a marriage contract.

In doing research based on this subject it quickly became apparent that there is not reliable historical information regarding marriage and rarely is the word “love” mentioned in all of the definitions and histories of marriage.   Let’s look at the current state of marriage and its role in keeping us disconnected from our true selves.   Although attitudes are starting to change slowly when it comes to the definition of marriage,  this is not going to turn into a political debate. It has been commonly held that marriage is the union of one man and one woman for quite sometime.    Look at that last statement again, specifically, “union of”.    What does that bring into your mind?    A partnership, a combining of equal parts?  If it is so that this union of, and we can even expand it out to two people, is an equal partnership then why are people so lost and looking, searching for that one connection that will “save” them.    The divorce rate is through the roof.    Domestic abuse and violence is at an all time high.    We don’t seem to be learning anything and making the same mistakes over and over.

People both men and women, straight, gay, bi, have relationships with 6-10 different people in their lifetime.   All under the guise of finding “the one”.    The one that will allow me to be happy.   As those numbers point out there’s not “the one”, although in rare instances it does happen or at least appear on the surface.   That older couple that has been together for 50, 60, 70 years, we’ve all heard those stories about a love that endures.    It is obvious that these rare occurrences that the couple understands something about unconditional love or they hide the true nature of the relationship from even themselves. 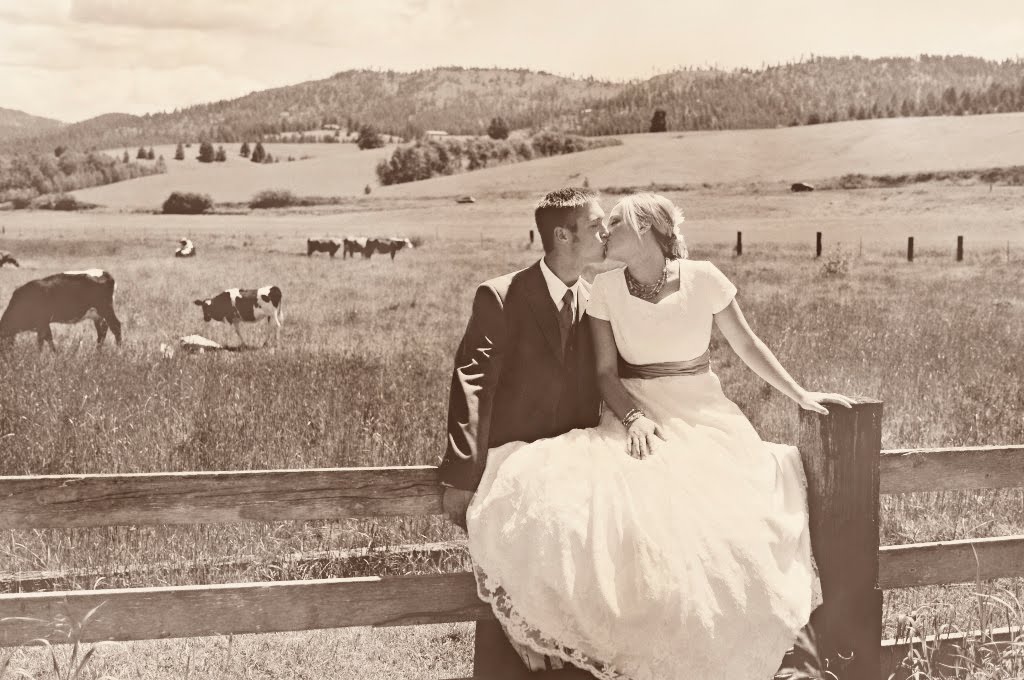 Marriage is a contract not of equals, but of property.    That’s right property.    It is nothing more than a contract where the man agrees to provide security and physical property and  woman agrees to become property of the husband for the security and physical property that is or will be owned and for the purposes of procreation so the physical property is in the hands of known relations.    Men have through fear convinced women to give up their true feminine nature for stuff basically.    Women have accepted the mantle of chattel on the antiquated notion that they will be provided for.   If this is not true in this day and age why is it that more and more women have given up their feminine energetic natures and taken on more masculine natures in their lives. 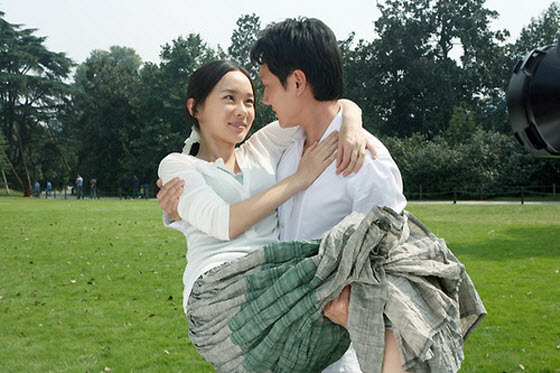 So many people today still think that their happiness can come from another person.    This is a crazy notion.   One of the questions asked often in my counseling/coaching sessions is “Who can make you happy”, over 90% of the time the answer is “I can”.   Next question is can anyone else?   answer no.    This is followed up with a question creates a lot of confusion.     “Who can hurt you?” almost every person says “anybody”.    When that is questioned with “If you are the only one that can make you happy,  how is it that “anybody” can hurt you?”

If a good number of people can realize at this time that they are responsible for their own happiness why is it so difficult to accept that one is just as responsible for the hurts that come into one’s life.    They bring this perception into the marriage contract and that is a pretty good indicator of why the divorce rate is so high.    That and the fact that it is INSANE that women in this day and age would agree willingly to trade themselves for physical property and the illusion of security.

It’s not all their fault.  The male has done a superb job of selling a bill of goods for hundreds or thousands of years that this is the only way it will work.    The old patriarchal paradigm of conquest, control, and ownership is still in full effect today.  Things are starting to change slowly.  People in general are starting to take off the blinders.    People are getting married for the first time later in life or choosing not to get married at all.    Society is growing up and women are starting to wake up to the fact that the male will not give up what they have gained easily and the woman will have to take responsibility for becoming whole again.  The male also bears responsibility in becoming whole but too many males still have that macho I need to conquer my world mentality.    Using tantra and coaching it is possible to heal individual males and females, and couples as well.

When two people centered in the divine self, the unconditional love, the pure awareness, is it possible to create a union of equals.    This is not to be seen though as an answer to fix the marriage contract though.    It is only the understanding of what a relationship is supposed to be, for a reason, a season or on the rare occasions a lifetime.  This can be applied to any relationship, friends, lovers, parents, children, etc.  When we are centered in awareness and connected to that unconditional source, it becomes easier to love without attachment to thoughts of would, should, could.  Which puts expectations of action or inaction, on the other person which will just lead down a path of hurting the self or other person with those expectations.

While there will always be those that prefer the marriage contract to the alternative, if we can get to the point of being centered within ourselves we can more easily handle the points in time when the current relationship we are in no longer serve the highest and greatest good of either party while maintaining the unconditional love and respect of the other party.