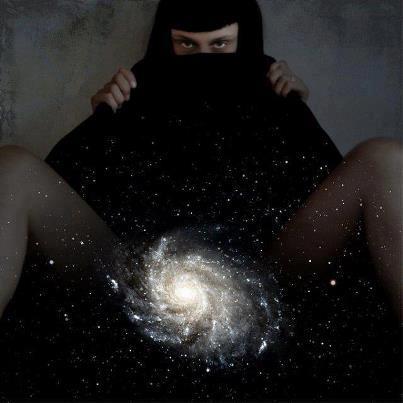 ” Reality 1: Hang on to Old Reality consciousness and becom immersed in its crumbling facade and deepening devastation. This reality will be filled with mounting evidence that the old ways of seeing the world are no longer functional.

These two realities are like two ships waiting to leave port. Both ships have raised steam; their propulsion turbines are at rest, yet poised with potential and ready to push the massive ships forward.

For now, you are still able to move from one ship to the other, making your choice while they remain in port, but time is running short. The two ships, Reality 1 and Reality 2, are about to leave port and go their separate ways.

The reality that you subscribe to – the one to which you give the most energy – is the one that you will see manifest more and more in your perception of the world.

Here are the rules of Reality 1: Watch the television, especially the news. Be afraid, very afraid. Do what you are told.

Here are the rules of Reality 2: Notice the ever-increasing frequency of consciousness that fills the air. Notice how each day makes it easier to access the unconditional love of heart-centered consciousness. Notice how you can join with others of like mind and work for a better reality, a future filled with community and support, while helping each other to realize more spiritual unfoldment.

For a time, the people of Reality 1 and Reality 2 will keep sharing the same world. The difference is the lens through which they will perceive reality.

The time has come to make a firm decision to join the good ship, “Reality 2,” with its New Reality consciousness, and to see the world through a lens that encourages your purpose in life.

It is a time to expand your awareness through an increased focus on spiritual consciousness, through the study and practice of the universal laws, and through reaching out to others who can be helped in turbulent times that are filled with both great change and great opportunity.

It is time to make that crucial decision, to join your ship and set your course directly into the dawn of the emerging New Reality.

The single most powerful opportunity for spiritual advancement in 26,000 years is coming and it is just a month away!

In order to best prepare for the 2012 cosmic gateway which occurs on December 21st, we are running a 2012 Transformation course, starting on December 1st.

Prepare now to pass through the 2012 gateway in the best possible way. Join the many souls of like mind on this course who will be learning about the emerging new standard in spiritual growth. Tune in with the ascended masters who will be assisting us during this course to reach the new level of spiritual consciousness.”